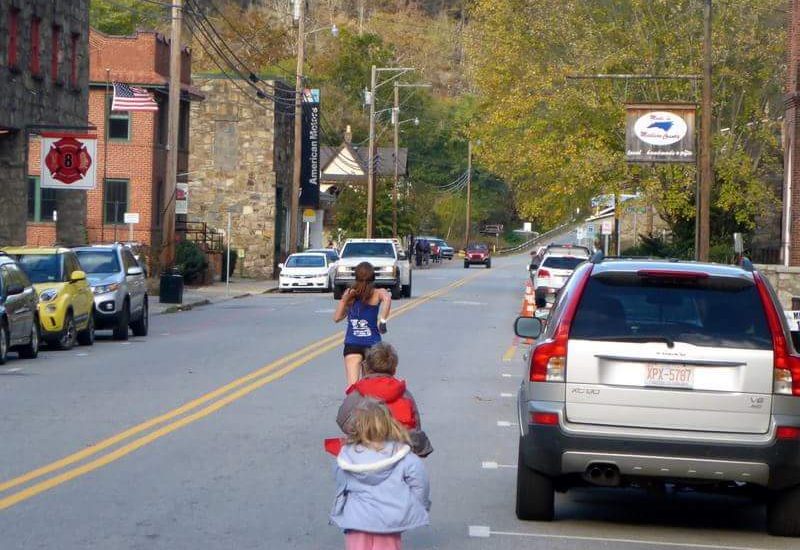 Plants and running have transformed my body and my life. My name is Claire and I’m an herbivore, runner, and mom of two. I’ve run 2:58 in the marathon at the age of 42, and I’m a running coach for Runners Connect. This is my love letter to the journey.