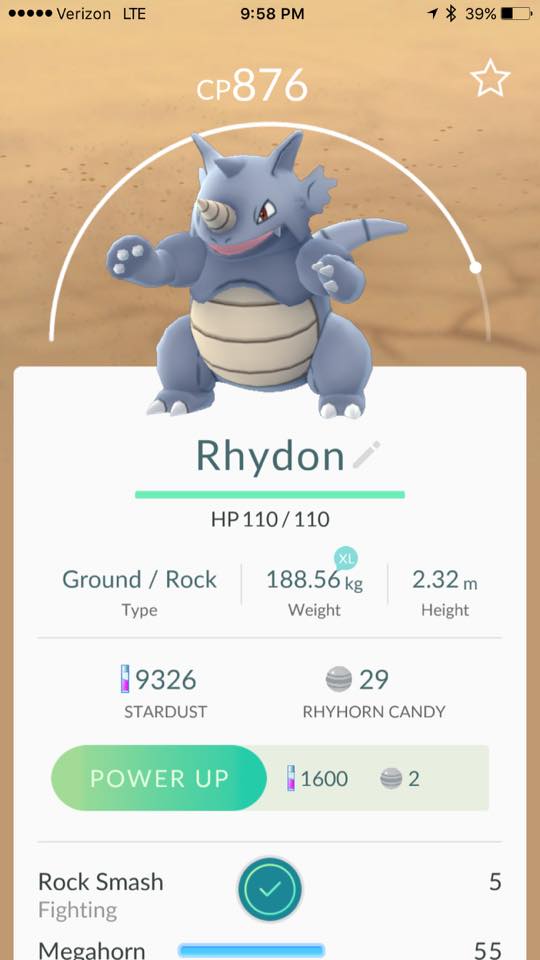 I am not the type of person to play games on my phone.  I’d rather read an interesting article than play a video game. So of course, I don’t know anything about Pokemon Go, the latest mobile game craze.  But as an outside observer, it is fascinating and is clearly changing behavior, quite hilariously.

At the group Wedge run through the park yesterday, it was obvious who was there exercising like always and who was there to catch Pokemon.  Ghostly pale couples, each with a phone in an outstretched hand clung to to the edge of the path, oblivious to runners and bikers passing by.  My running buddy Doug and I passed no less than three smokers fixated on their cell phones, slowly walking in the middle of the path, clearly not out there for their health.  As we ran by, one guy shouted, “hey, could you log in for me and run?”  Doug and I looked at each other and laughed.  Every couple of minutes, we’d point out Pokemon players to each other.  “Pokemon.  Pokemon.  Pokemon.”  We had our own game.

Over beers after the run, we talked about the newcomers at the park with the other runners.  I thought it would be a fabulous business idea to take people’s phones on runs for money.  Apparently, I’m not the only one who’s thought of this.  There’s a few people in the area who are advertising that they will do just that so you too can be a Pokemon master!

While I will never get into something like this, I think it is absolute genius that a game will get people moving and be outside.  The key to regular exercise is to enjoy it and have fun and if this is what it takes, I’m all for it.  Although, it seems like this game engrosses people a bit too much, leading them to walk into traffic and fall off cliffs.  But setting that part aside, it seems to be creating a community at the same time.

Not to mention providing a little entertainment for us runners.