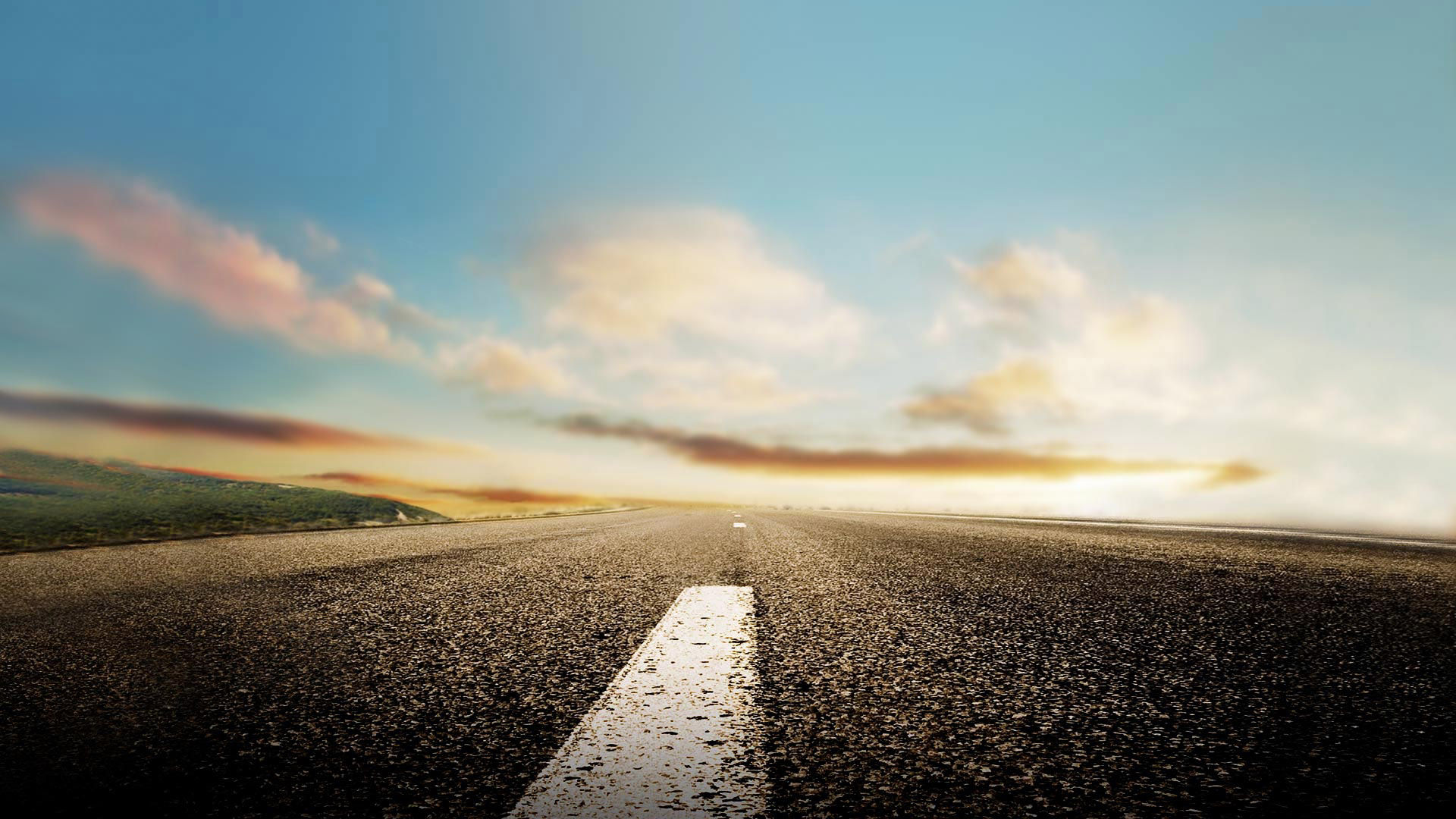 We don’t like to run 7.98 miles.  We like to run 8, so we’ll take an extra few steps past our destination to get that 8 to appear on our watches and our Strava logs.

And just like a sale for $1.99 seems like a way better deal than $2, getting just under that round number you’ve chosen for your race goal is so much more satisfying.

Last year my goal was to break 20 minutes in the 5K and I did that in all three races I entered.

Of course, that meant the new goal became breaking 19.

But so far this year, I hadn’t been able to even break 20 again even though I had been focusing my training on speed. Each race felt harder than the last and I was wondering if I was moving backwards.

Doubts about my ability and progress started to cloud my normal optimism.  Had I reached my peak already?  Have I set my sights too high for my ability?  Am I just kidding myself here?

So I stopped racing for 6 weeks.  You can’t fail if you don’t try, right?

All this because of a number on a clock.

I wasn’t having fun and I didn’t want to keep putting myself out there just to disappoint myself.  The marathon is where I want to focus my training and the red-hot speed necessary for a great 5K is barely relevant to the marathon.

But I still had this last 5K race on the calendar.  It was technically my “goal race” for the spring.  I wondered if I should even do it.

Then my friend Veena who ran it with me last year said she might go, so that was enough incentive for me to hit the register button.

The Downhill at Dusk 5K, as the name implies, is downhill, but not the entire time.  The first mile has a short but steep descent, the second mile is flat, and the finish is an annoying uphill.  My watch calculated it as 45% downhill, 45% flat, and 10% up. 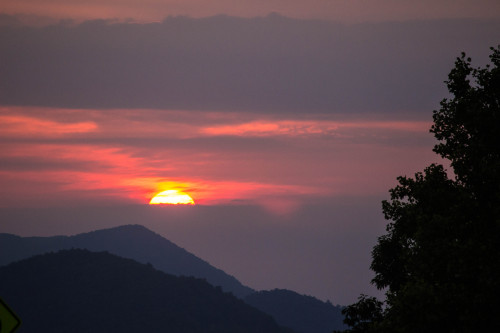 It is not an automatically fast course for everyone since downhill running can beat up your legs more than you think if you are not prepared for it.  It’s also very easy to go out too fast on the first downhill without realizing what you are doing to yourself, coming back to haunt you later as you crawl up the final inclines.

Which is what I did last year.

In 2016, I certainly went out too fast and remember feeling the struggle start in mile two.  By mile 3, my pace had slowed by an entire minute per mile and the last tenth of a mile was a painful stagger, nearly two minutes per mile slower than the start.

Pretty much the opposite of what you want to do in a 5k.

But this year, I had no goal.  After flatlining on my progress this spring, I decided the time goal simply didn’t matter.  All I wanted to do was race hard and get it over with as soon as possible.

Getting below 19 minutes never entered my mind.

But here’s what did:  calmness.  Clarity.  Relaxed focus.  And even a little fun.

Call it the elusive “runner’s flow.”

I was even relaxed enough to say a few words mid race to the guys running around me, which is usually impossible when you are in the red zone.

I have been practicing getting into the right frame of mind while racing and running hard and it certainly paid off on Saturday.

I only glanced at my watch at the first and second mile splits and instead focused on how I felt.

Mile 1 felt easy and light.  I ran it 3 seconds faster than last year at 5:44, but my breathing was calm and smooth so I wasn’t worried about it being too fast.

I was expecting to start hurting in Mile 2 at about the same spot as last year, but that point never came.  There were no other women ahead of me to chase this year so I focused on the men, pretending they were women and making myself smile at the idea.  The water station at the end of Mile 2 seemed to arrive much earlier than I anticipated and again, I was three seconds faster than last year at 6:08.

I was actually feeling good and repeated that fact to myself over and over again.

But Mile 3 is where this race really starts. I knew what to expect this year and just focused on staying strong.  I wasn’t doing the math and didn’t bother looking at my watch anymore because it didn’t matter at that point.  I remember thinking as I turned the corner to start the uphills, this is the last 5K you have to do for a while.  It’s almost done. Just get there, just get there, just get there.

The finish line is in a parking lot and the course makes a sharp right turn off the road with about 50-75 meters left to the finish.  As soon as I turned, I saw the race clock ticking at 18:45.

I had no idea that I was so close to my dream goal and just pumped my arms and legs as fast as they would go in a desperate attempt to beat that clock.  I ran at full speed across the timing mats not stopping until I was well past them to be sure that I gave it my very best shot.

I closed the final tenth of a mile at a 6:16 pace compared to my exhausted 7:36 last year.

Veena also did awesome, knocking out a PR for herself after a long break recovering from injury, earning her a second place finish! 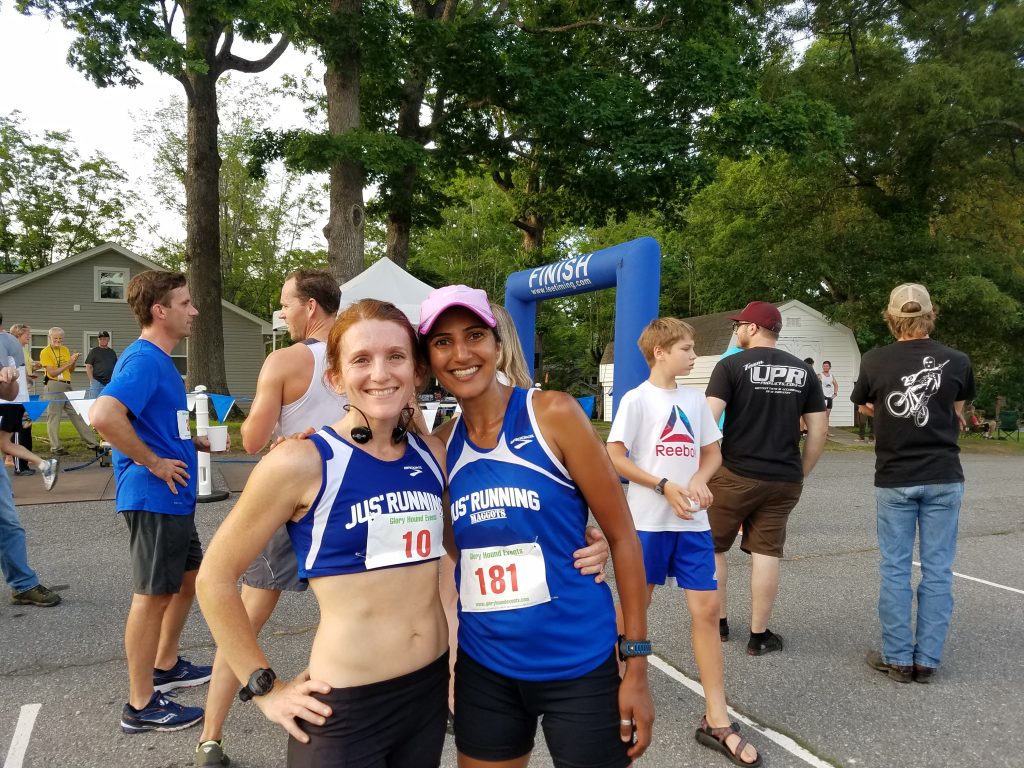 I plan to go more in depth about the mental work that I have been doing in future posts.   I credit staying calm and focused as equally important, or perhaps even more important, as the physical training.

This race felt better and less intense but yet was faster than last year.  Sure I’ve logged a lot of miles in the past year, but the breakthrough was more in my mind than in my legs or lungs.

Naturally, this begs the question, am I now reconsidering 5ks and going for an even faster goal?  18:45 or 18:30 perhaps?

As enticing at that sounds, I think the lesson I’ve learned here is to hold those time goals a lot less tightly.

Training with a goal in the back of your mind is probably a good thing.  But maybe racing without one is better.

How To Build Mental Toughness for Runners

The Breath: The Simple Way to Improve Your Running Right Now