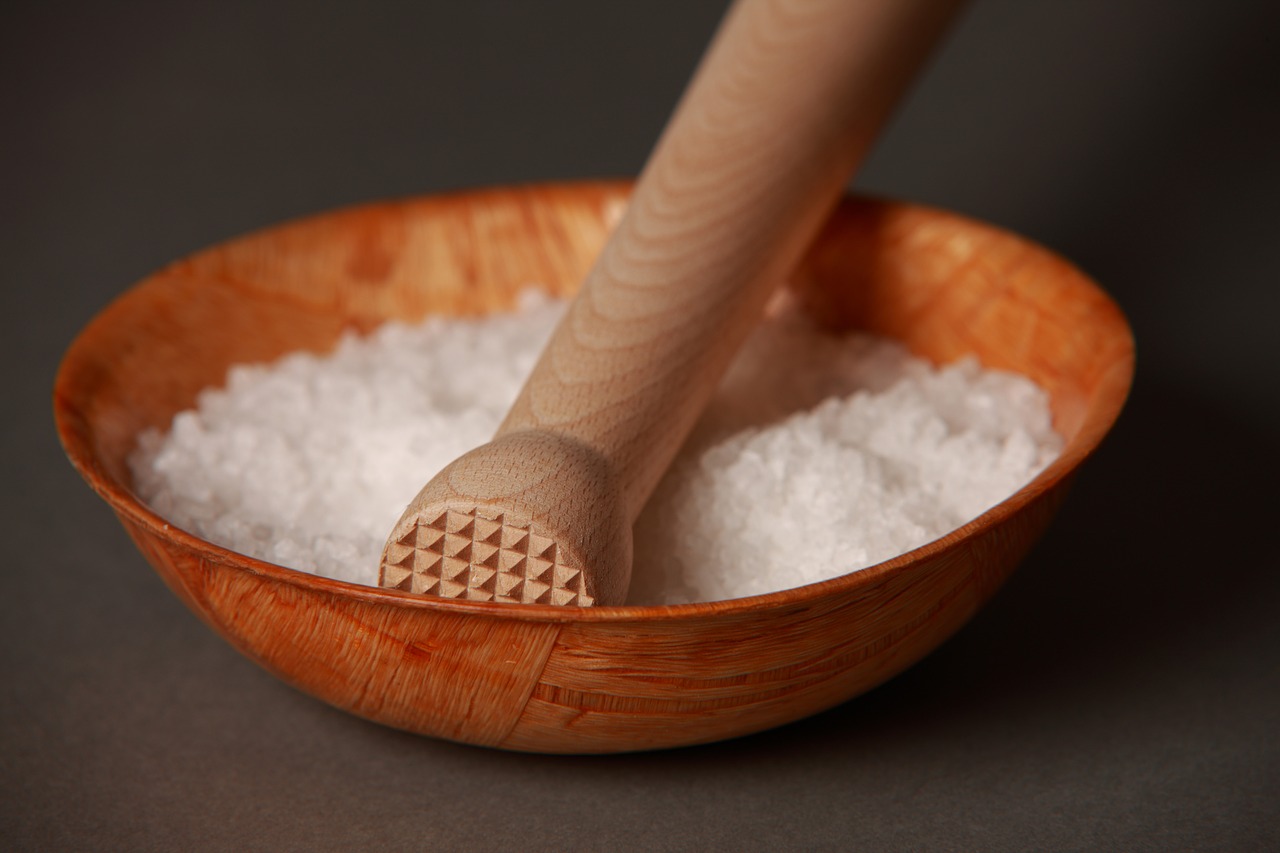 Could Those Electrolytes Be Making You Fat?

Nooooo!!  Not again.  Another damn nutrition article ruins the fun.

What’s the villain in our diets this time?  One of the usual suspects: salt.

According to an article published in the New York Times, researchers have discovered that salty diets can dramatically increase hunger and lead to overeating.  And not just a few extra snacks.  A whopping 25% more calories.

The researchers fed cosmonauts living in isolation to mimic space travel a salty diet and despite conventional wisdom, the cosmonauts actually drank less fluid than on a lower sodium diet.  And here’s the bad news:  their levels of hunger dramatically rose, even though they were eating the same amount of calories.

Hmmm…so maybe it’s not the extra carbs that cause some marathoners to gain weight in training despite running more miles.

It’s the extra salt driving us to eat more.

Salt has always been the one thing as a runner that I have felt pretty good about indulging in.  After all, sodium is an essential electrolyte that is lost in sweat and is critical for life.

At my house, we can go through a bottle of (low-sodium) soy sauce in a week.  I grind pink Himalayan salt over roasted veggies and sprinkle a few shakes on my oatmeal. 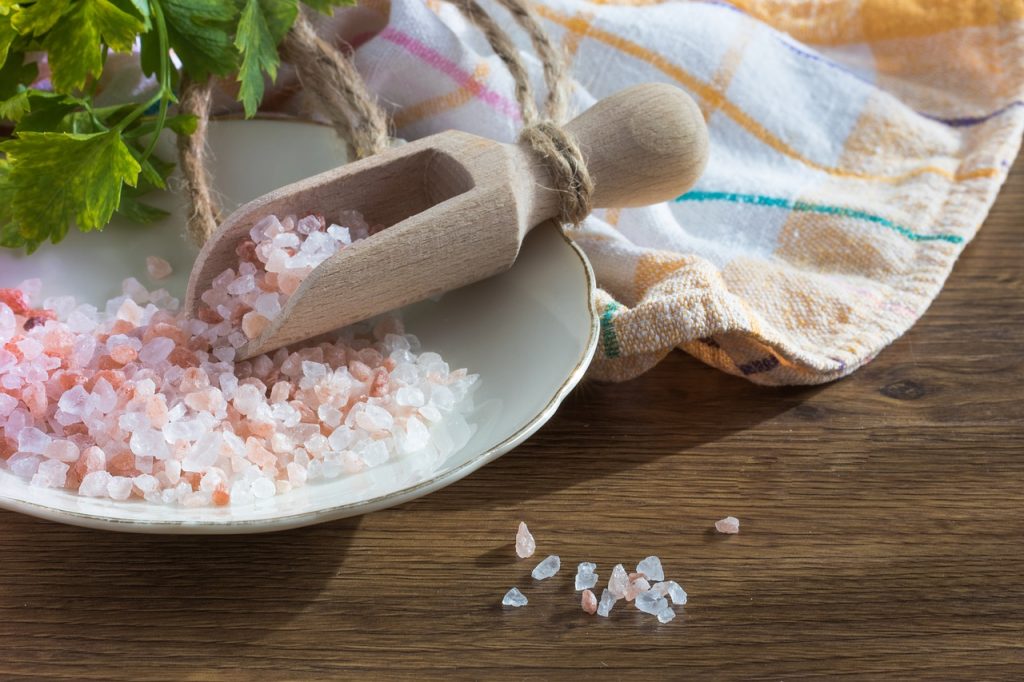 And it’s not just the salty deliciousness of the bag of Sea Salt Waffle Chips that makes us want to eat more, it’s the body crying out to eat more to make up for the extra calories it burns creating extra fluid to dilute the sodium.

Strangely, instead of continuing to signal your thirst to bring on more fluid to dilute the salt, your body will create its own.  Just like a camel breaks down the fat in its hump to unlock the stored water, our bodies do the same thing cannibalizing your own fat and muscles.

This process burns calories, of course, which should mean we’d lose weight on a salty diet.  But we don’t, because our brain ramps up the hunger cues, leading us to eat more (salty) food.

Athletes seem to be given a free pass, when it comes to sodium. After all, nearly every sports drink on the planet contains salt.  Marathons offer water and salty Gatorade at every mile.

Runners even take salt tabs, especially during hot races, believing that it will prevent cramping. (Probably not.)

Athletes need more salt than non-athletes, right?  Salt stings our eyes in the summer and leaves chalky stains on our t-shirts.   Of course we need to replace it!

Yes, but it’s not that simple.  Hyponatremia, or low blood sodium, is a real issue in long distance events, but what about our daily lives?

It seems like scientists might know a lot less about salt’s role in the body than we thought.

We know that water, sodium, potassium, and other electrolytes work in a delicate balance in the body.  If you take on too much water, you have to pee.  If you eat something salty, you drink, which is why smart restaurant owners provide those salty bar snacks.

Now it seems that the salty pub mix not only increases drink sales, but it probably also increases food sales too.

So what does this mean for an endurance athlete?

Sodium is still a critical element in our diets, but we should probably be careful about our consumption, just like the rest of the population.  Many exercise scientists, most notably Tim Noakes, believe that runners’ deaths from hyponatremia come from over-hydration, not from under-consuming sodium.

What’s the bottom line, then?  How much salt do athletes need?  There is no clear answer.  Some say that excreting excess salt in our diets is one of the best benefits to exercise because we consume too much.

Yet others warn that restricting salt too much is dangerous as well, especially to the heart.

What’s a runner to do, then?

If you can’t figure out why you are always hungry or if you gain weight during heavy training, take a look at your sodium intake.  Perhaps it’s a part of the (complicated) equation.

But ultimately, I think the best advice is the same as always–choose fresh, whole foods with limited processing and don’t over do it.

Make meals at home and share them with the people you love.

And maybe go a little lighter on the soy sauce.