So it shouldn’t be a huge shock for my most recent blood test to show that my anemia is back.

It’s mild enough that I don’t think I’m feeling particularly fatigued, but I’m also not feeling like I’m bursting with extra energy.  Considering I’ve drastically cut my mileage lately yet my energy hasn’t increased could be a sign.

Or maybe I’m not really suffering from anemia after all and there is something else going on?  (I’m hoping my doctor-runner readers will chime in!)

This issue is really important for runners, so I’m going to go in a little deeper into what’s happening.  And remember that I am not a doctor, so talk to yours if you have questions!

Most people think anemia means a lack of iron.  That’s not exactly it.  It means that I have a lower than normal amount of red blood cells bringing oxygen to my muscles.

Obviously not ideal for anyone, but especially a runner.

Here’s how it works:  Muscles are fueled by oxygen.  The more oxygen your body can get to your muscles, the faster and longer you can run.  In order to get oxygen to the muscles it has to be carried through the bloodstream in your red blood cells.  The proportion of red blood cells in your blood is called hematocrit.  Inside those red blood cells is a pigment called hemoglobin (iron makes it red) which carries the oxygen for delivery.

Anemia can also be defined as low levels of hemoglobin, but that’s not what is going on in my case.  Normal hemoglobin levels for a woman are 12.0 to 15.5g/deciliter.  I just barely made the cut at 12.3 (yay!).

But the proportion of red blood cells in the total volume of my blood is a little low.  Normal hematocrit levels for a woman are 37% to 47%.  I’m just under the line at 36.9%

In general, the higher the hemoglobin, and the greater the hematocrit, the more oxygen delivered to your muscles.

So what does iron have to do with this?  Iron is the raw material your body uses to make hemoglobin. 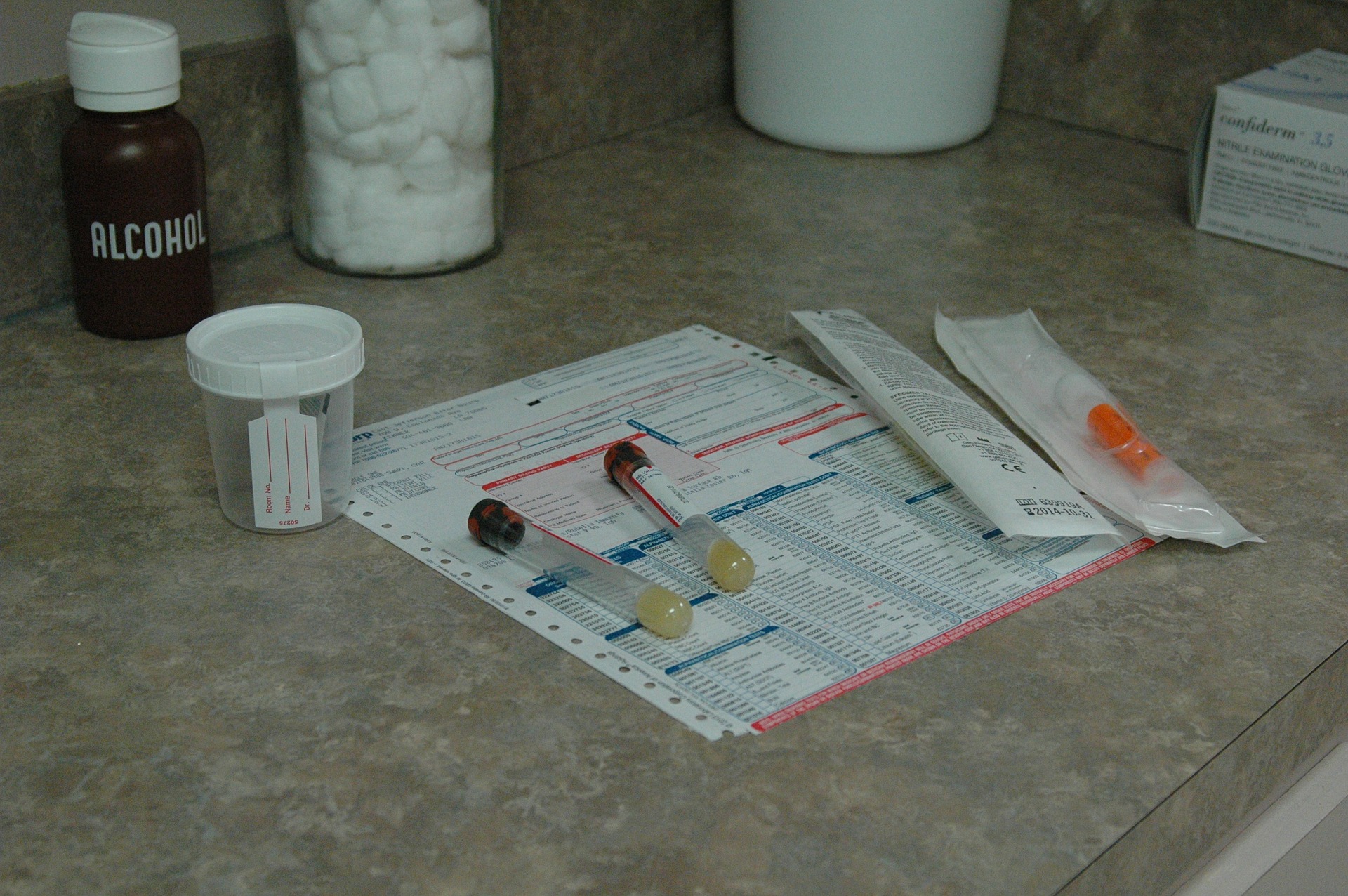 Iron deficiency is very common among endurance athletes because iron is lost as we sweat.  Women lose iron-rich blood every month through menstruation, and plant-based eaters avoid the richest sources of dietary iron, mostly meat.

Triple whammy for me.

Low iron levels cause all sorts of issues for your health and your performance including excessive fatigue and diminishing performance and true anemia is a serious health issue.

But I’m starting to think I don’t have true anemia.

With endurance athletes, heavy training causes an increase in blood volume due to increased plasma production. And that throws the proportion of my red blood cells out of whack, especially considering I took the blood test three days after crushing a fast half marathon.

In other words, it’s normal for an endurance athlete to have a lower hematocrit level.  The condition is called pseudoanemia and requires no treatment.

A better test of anemia in athletes is measuring your ferritin level.  Ferritin is a protein in your blood that stores iron for later use.

So I’m in the clear, right?

Well, my doctor is having me change up my supplementation to see if it makes any difference.  I’ll take a lower-dose iron pill every day instead of a higher one a few times a week.  I’ll pair that with vitamin C and folic acid for better absorption and continue to take B12 supplements which also plays a role in how your body processes iron.

Here’s the link on exactly what I’ll be taking and why.

And I do want to stress that not all women, all runners, or all herbivores, should supplement with iron.  Iron is highly toxic and too much can cause major damage, so only supplement under your doctor’s care.

I have no plans to quit running, start eating meat and animal organs, or stop being a woman.

But I do want to make sure that I am being smart about my health so that I can keep running without fatigue for a very long time.

Plants and running have transformed my body and my life. My name is Claire and I’m an herbivore, runner, and mom of two. I’ve run 2:58 in the marathon at the age of 42, I’m a running coach for Runners Connect, and the host of the #1 rated running podcast Run To The Top.  This is my love letter to the journey.

Stay Planted with fresh posts in your Inbox!