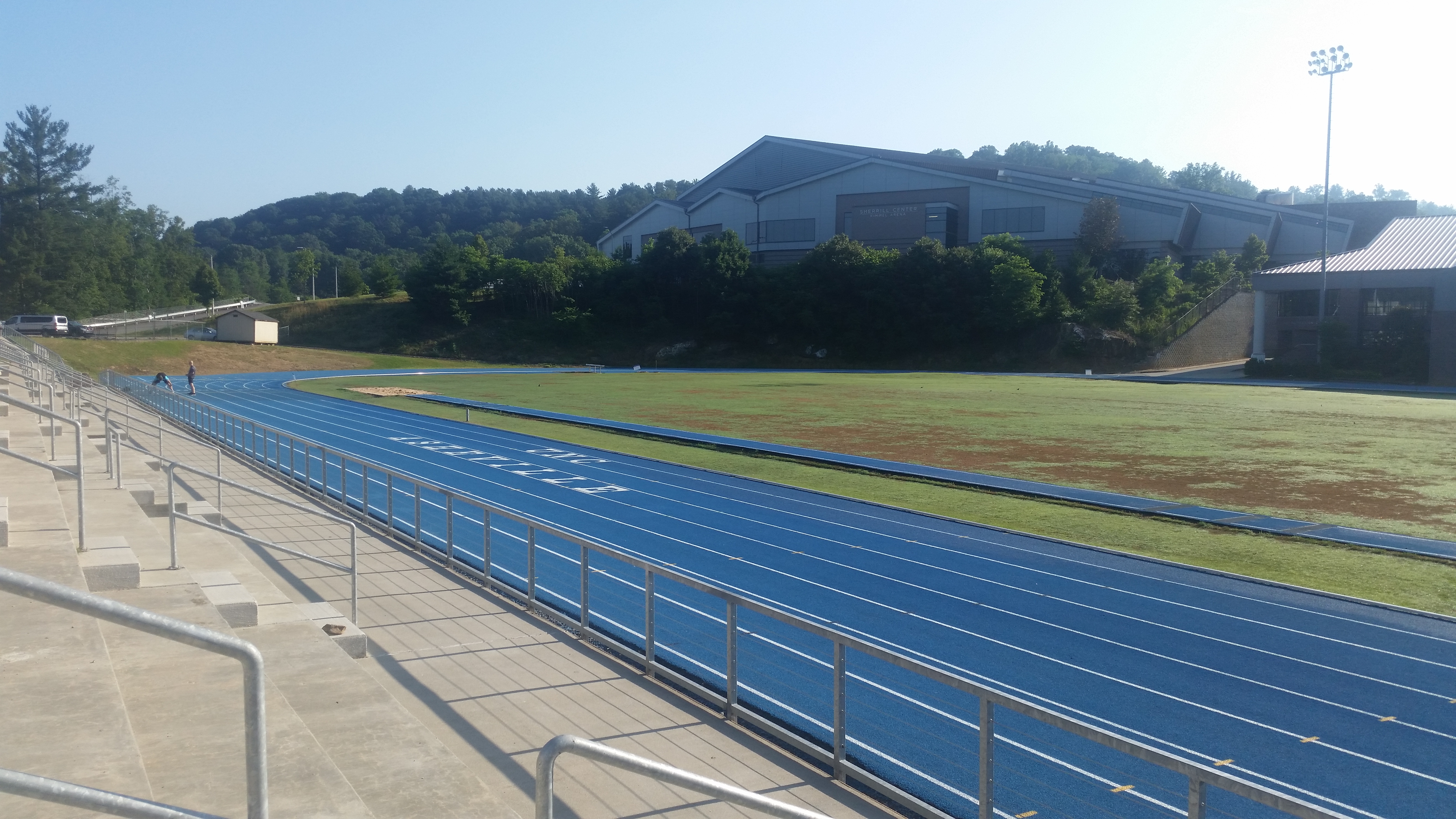 The mile.  As runners we think about our pace per mile before, during, and after every run.  It is part of our vocabulary when talking about running. Even non-runners have a sense of how fast a fast mile is.  We all grew up dreading the mile race in gym class (in theory, maybe some people liked it, but I certainly wasn’t one of them) and from a very early age the mile became the standard unit of measurement separating the fast from the slow, the athletes from the non-athletes, the talented from the I-hate-this-torture-make-it-stop people.

As a kid, I was solidly in the last category.

For some reason, the mile is not a popular race event.  There are about a zillion 5Ks any given Saturday, but mile races are few and far between.  Marathons get all the glory while mile races have practically disappeared.  I’m not sure why that is.  Perhaps it’s because it requires a blend of speed and endurance that most people don’t think they have.  Or maybe it’s because those forced timed miles in middle school have seared the mile in our brains as pure hell, never to be repeated.

But for some reason, I like it.  I really, really, like it.  Oh, not when I’m actually running it.  Well, maybe the first 400 meters is fun.  Okay, maybe even the first half is not too terrible.  The last half, though? About as far away from fun as you can get.  Every cell in my lungs feels like it is filled with molten lava and my legs feel like I’m running through molasses. Sounds fun, right?

So why do I like it?  It’s the challenge and simplicity of it.  I am not particularly good at the mile, but I want to get better.  Plug in my mile time into any running prediction calculator and you will see that I’m a far better marathoner than a miler.  Even at the 5K distance, I’m more proficient.  For now.

Last night’s race was put on by the Asheville Running Collective, a group of post-collegiate competitive runners and all-around nice guys in our area.  The last time I ran a mile race was last August at the Waynesville Mile in the middle of marathon training for Chicago.  My time was 5:35, but the race is downhill, I was about 8-10 pounds lighter, and I had had a summer of speed work at the track in my legs.  I had no idea going into this race what I’d run, but I’m an optimist and was aiming for a PR.

A goal of 5:30 means that each lap needs to be 1:22.  Like pregnant women counting in weeks and mothers of babies counting in months, track people like to count anything under two minutes by only using seconds, so that’s 82 seconds per lap.  Since I had a pacer, I decided not to bother hitting the lap button each lap because I figured I’d just hang on as long as possible and not get caught up in my per lap times.  But now I wish I had so I could reflect better on it and learn for next time.  That’s lesson one.

To run a mile on a 400 meter track, you need to start just over 9 meters behind where you finish, so the first lap will be longer than the rest. Like most races, I went out too fast (lesson two).  Two guys in my heat who were aiming for 5:15 shot out in front and I instinctively followed right behind them for more than 100 meters.  My pacer Frankie was still behind me at that point and said over my shoulder what I already knew, that I was going too fast.  I slowed a bit and let him pass me.  There was a mild but significant breeze and I knew I should draft behind him.  We crossed the lap line in 82 seconds.

In lap two, I was still feeling in control, but it was starting to get harder.  I focused on the back of Frankie’s head and tried to block out any other thoughts besides keeping my eyes glued to him.  I have a breathing rhythm where my inhale is a step longer than my exhale and I practice a lot at getting in a full breath while running hard.  I maintained that rhythm the entire second lap and crossed the lap line just behind Frankie.

The third lap is where I started to break down. I could no longer control my breathing and I was just sucking air in and out as fast as I could.  I felt like my cadence remained high (and looking at my stats, my cadence was remarkably consistent–around 192 steps per minute), but I was losing stride length.  The gap between Frankie and me was growing as I was fading back.  At one point, he looked over his shoulder to find me and slid over to lane 2 to encourage me to keep pushing.  Unfortunately, I lost my wind block that way, but I was grateful for the encouragement when all I wanted was for this to be over.  My inner negative Nancy voice told me that I could just stop and quit after three laps, but I pushed her away.  It would be over soon and I could take it.

I have no idea how long the last two laps took me.  I heard other runners watching shout, “Get up on your toes, Claire!  You got this!”  I did not have it and I could not get up on my toes, but I was determined to give it everything I had left.  My lungs burned with every breath as if I were breathing in hot smoke.  I rounded the last corner and pumped my arms in hopes they’d pull me across the finish line.  I would not say that I had a good kick, but I did manage to speed up some for the last 100 meters.  My official time was 5:50.

So even though I didn’t get the time I wanted, I’m still happy with the race.  I have lots of improvements to make and I know that mile training will make me a better runner at all distances.  In many ways, racing the mile is as painful as a marathon, just in a very different way.

There’s talk of putting on a mile race once a month over the summer.  If so, I’ll be back for more torture.

When a Race is Really a Race