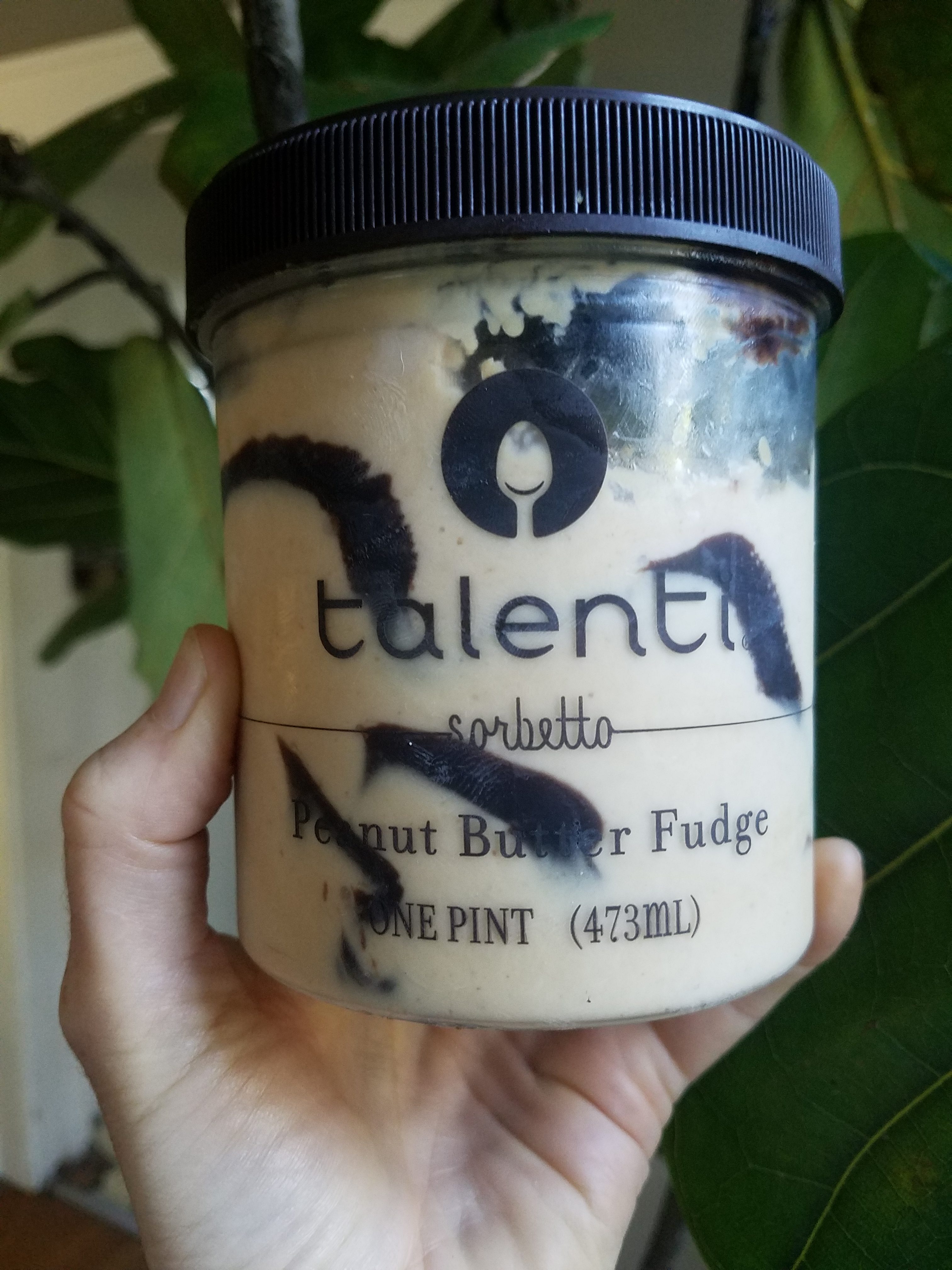 Now that my goal race is over, I’m getting serious again.

Well, that’s not entirely true.  I’m getting serious about eating.  A lot.  And often. 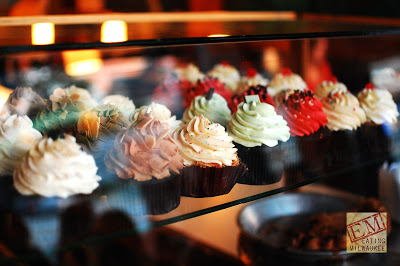 And after not having a single alcoholic drink for the entire month of September, I’m drinking a glass of wine every night with dinner and if I’m feeling overly ambitious, I might even have two!  (Shocking, right?)

Ten days after the marathon, I gained over 5 pounds, which is almost 5% of my bodyweight.

And I’m happy about this!

You see, I was very careful about what I consumed during training and while carb-loading before the marathon.  I made sure that I ate enough to fuel my training, but not enough to gain weight like I tend to do while marathon training.

So while I recover, I’m making indulging mandatory.

Thankfully, there’s never been a better time in history for vegan junk food!

I just found the most amazing and accidentally vegan sorbettos by Talenti.  The peanut butter fudge was incredible!

This accidentally vegan sorbetto is worth every single decadently delicious calorie!

In the past, I’ve indulged some during the recovery period, but I don’t think I’ve taken it this far before.

So this time, I’m taking the idea of polarized training to its fullest by eating and recovering as much as possible!

I took the first seven days after the race off from running completely.  I floated a bit in the pool, and walked some, but no running or cross training.

Week two is just a few short jogs and maybe a swim.

And lots of eating.

Is gaining weight and barely running for two weeks going to make training harder when I start up again?  Sure, but that’s the way it should be!  It’s impossible to peak year-round so it’s best to embrace the seasons of training as they come by going all in.

Yes, I’m still eating a few healthy things here and there, but my normal off-limits foods are all on the table.

To be honest, I’m starting to get sick of eating family-sized bags of salty potato chips and drinking gallons of wine straight from the box.

But I’m committed and I’ll keep up the indulging for the full two weeks.  And maybe a little longer.

Because this too is training!

It will take persistence and dedication, but I know I’ve got it in me somewhere.