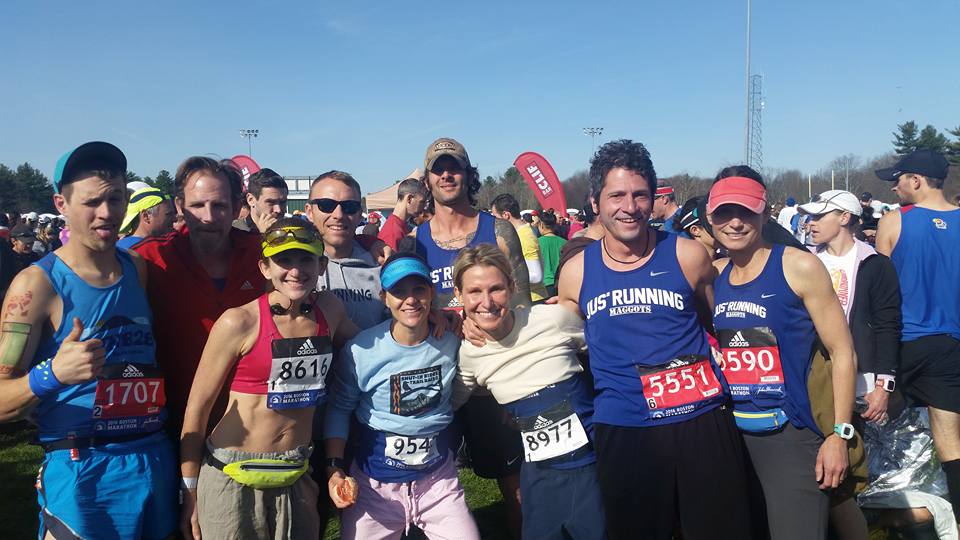 “So, What Are You Training For?” and Other One-Liners

Most runners skew heavily on the introverted side.  After all, we spend a lot of time logging miles on our own.

When we do get together with other also-introverted runners at the track or at a race, there can be a bit of the small-talk awkwardness that invariably begins with the classic question: “So, what are you training for?”

It’s the easy and obvious question, much like the standard, “so, what do you do?” at the party where you don’t know anyone.  Or, for the single runners, the pick-up line at the bar.

It’s easy because it works.  Most runners are training for something, so it’s a non-threatening, causal way to break the ice during 200m jog rests with a new group.

It’s also a quick way of sizing someone up.  Wow, that guy’s training for the 100 Mile Certain Death Race?!  He must be insane!

Or, she’s training for an Olympic triathlon?  And I thought just running was hard!

Or, didn’t he just finish a marathon last week?  He’s doing another one so soon?

My questioner typically gives me the side eye and nods, “that’s cool.”

Which definitely does not feel so cool.

I don’t love racing 5ks.  (There. I said it.) They are painful in a different way than the marathon and I have a hard time staying in the red zone of burning pain for so long.

So I don’t really act all bubbly and positive when I explain that I’m training for something I’m not too fond of.  I’m doing it to become a better marathoner, but it’s not like I’m gushing with joy when I tell people I’m training for the Everyone’s a Special Snowflake Community 5K.

But just as your job does not define you, neither does your goal race.  Sure, it does dictate how we spend a big chunk of our time, but it’s not everything.

Perhaps a better ice-breaker would be, “so what do you like to do for fun outside of running?” or, “what are you passionate about?”

You get a very different and infinitely more interesting response that way.  People are taken back a bit since it’s out of the ordinary, but then they light up and let you peek inside the rest of their world.

Yet at the same time, the goal does become a part of who you are and helps you lace up your shoes everyday.  I’d be lying if I said I didn’t miss that. 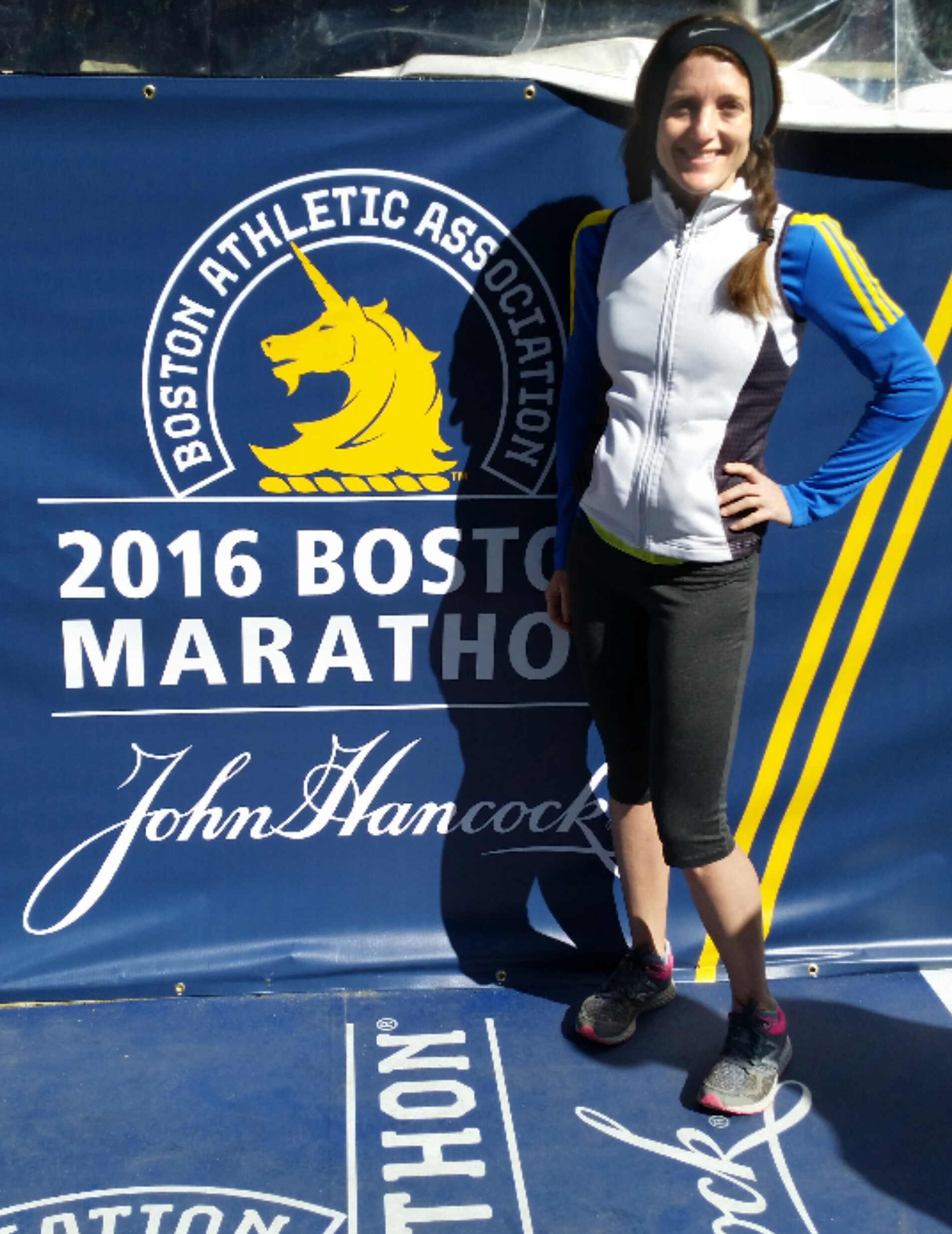 This weekend many of my running friends are in Boston right now ahead of the iconic marathon on Monday, posing for pictures at the Expo with Olympic marathoner Shalane Flanagan and trying not to walk too much up and down Boylston Street.

Over the past several months or for even over a year, when anyone asked one of them, “so, what are you training for?” you know they smiled happily and said a single word:  Boston.

But how do you answer the question on Tuesday?

That’s easy!  You just sign up for the next one…